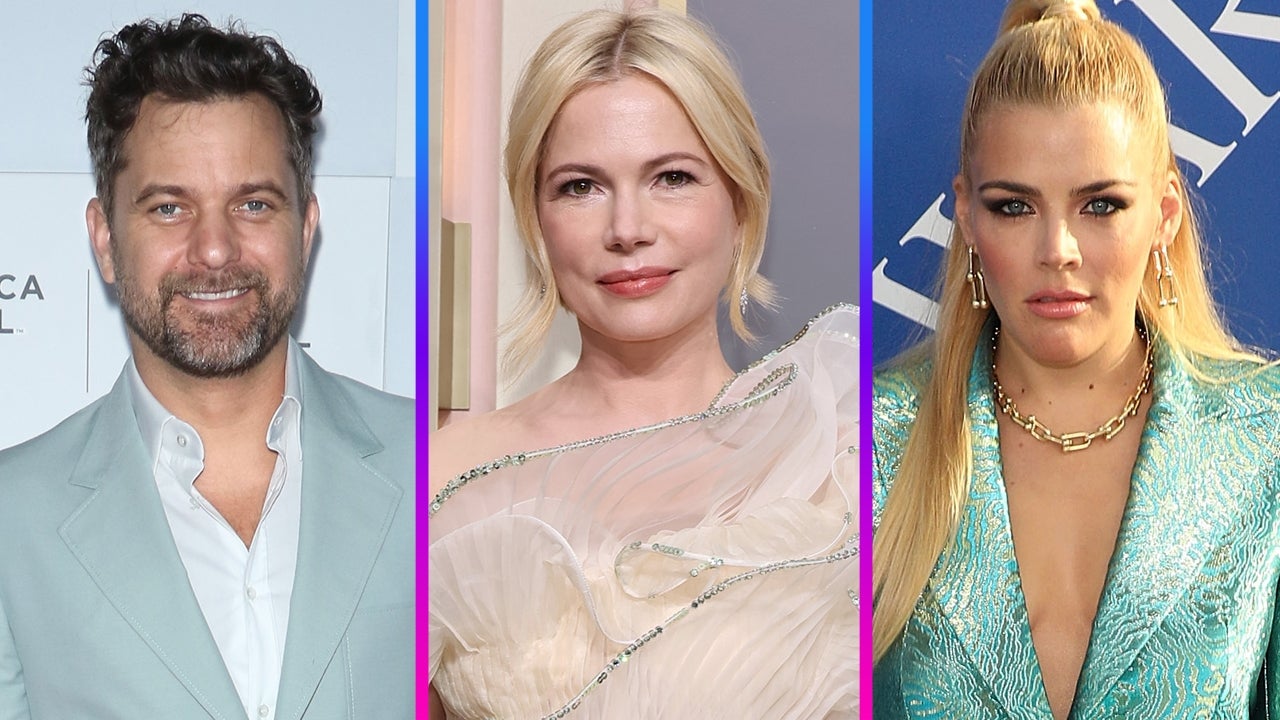 We love to see it!

Joshua Jackson and Busy Philipps are celebrating Michelle Williams‘ Oscar nomination with a must-see throwback pic from their Dawson’s Creek days. Philipps took to Instagram on Tuesday to congratulate her friend and former co-star on landing a Best Actress nomination for her work in The Fabelmans, while also taking a trip down memory lane.

“BRB- I’m just gonna go back in time and tell this kid that she’s going to have 5 OSCAR NOMINATIONS in the next 20 years. ? And a BEAUTIFUL family. And be surrounded by love. (And GORGEOUS CLOTHES) But tbh- that’s probably along the lines of what I was saying to her then. I love you MW,” Philipps wrote, applauding her friend’s success as an actress over the years.

She continued, “Proud of you forever for building the life and career you dreamed of, even though the absolute overwhelming grief of being human had you wondering if you could at times. But then you would dig deep and try again. It’s one of my favorite things about you. You have never NEVER stopped trying. A new way, a new recipe, a new parenting style, a new author, a new approach to work, a new love, a new role…but always the same loving brilliant gentle sensitive funny wild thoughtful beautiful beautiful BEAUTIFUL you. ??”

Jackson reposted the sweet shot on his Instagram Story with a message of his own, writing, “5 ACADEMY AWARD NOMINATIONS!!! Holy Moses.”

He continued, “I don’t know but I imagine this was taken in some dingy watering hole when we were all kids. What an amazing journey you’ve been on. Congratulations!”

Prior to Tuesday’s nomination, the 42-year-old actress had earned Academy Awards nominations for her roles in Brokeback Mountain, Blue Valentine, My Week With Marilyn and Manchester by the Sea, but has yet to take home a statuette.

Williams, who has earned nominations for her work in the Steven Spielberg-directed film throughout awards season, spoke with ET ahead of the Golden Globes earlier this month, where she opened up about stepping into the meaningful role.

“Steven had opened his heart to us, and then we opened our hearts to him,” Williams said.

Check out the full list of nominations for the 95th Academy Awards here.