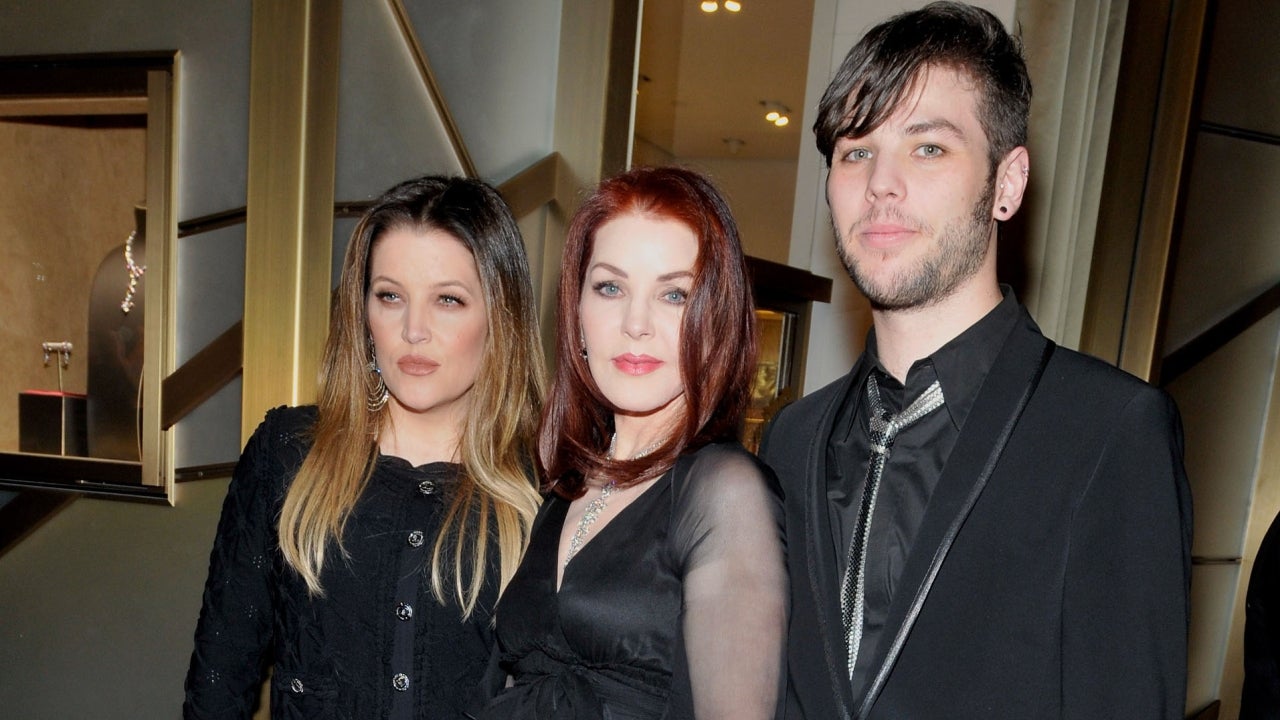 Lisa Marie Presley‘s half-brother is appreciative of the love amid her tragic death. Navarone Garibaldi, the 35-year-old son of Priscilla Presley and her ex Marco Garibaldi, took to his Instagram Stories on Tuesday to share a photo of himself blowing a kiss at the camera.

“Thank you all so much for the support,” Navarone wrote. “Truly grateful for all of you.”

Navarone’s half-sister, Lisa Marie, died on Jan. 12 at the age of 54 after suffering from cardiac arrest. A public memorial was held for her at Graceland over the weekend, which Navarone attended.

The Brazilian-American musician previously posted a tribute to his late sister, implying that they had a strained relationship.

“Big sister… i hope you are now at peace and happy with your Dad and your son by your side,” Navarone captioned a throwback photo of Lisa Marie and himeslf as a young child. Lisa Marie’s son, Benjamin Keough, died by suicide in 2020 at the age of 27. Her father, Elvis Presley, died in 1977.

“I know the past couple years weren’t easy for you, and I wish things had been different between us,” Navarone continued. “Regardless, you are my sister and I’m sending love and prayers for your journey home. I still can’t believe this, I’m lost for words. Love you sis. Beijos. ?”

Lisa Marie was laid to rest at Graceland next to her son, Benjamin, over the weekend. Following the memorial, Priscilla tweeted her thanks to fans and supporters.

“Thank you all for your condolences. You have touched me with your words,” she wrote in her first post since her daughter’s death. “It has been a very difficult time but just knowing your love is out there makes a difference.”

Watch the clip below for more from the moving memorial service: