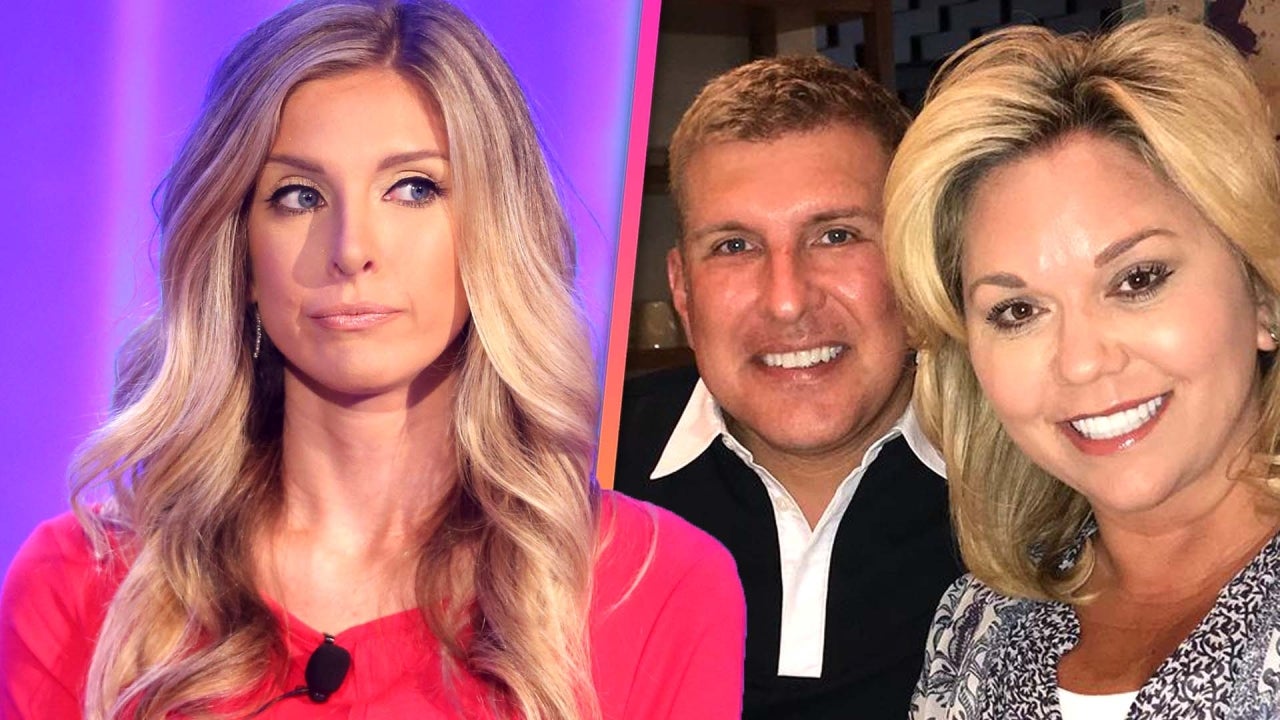 Less than a week after reporting to prison to serve out his 12-year sentence, Todd Chrisley‘s already gotten his first visitors.

ET has confirmed Lindsie Chrisley and Todd’s mom, Nanny Faye, made the trip down to Federal Correctional Institute Pensacola in Florida over the weekend. Todd reported to prison on Jan. 17 following his and Julie Chrisley‘s federal tax fraud case convictions.

Lindsie mentioned an impromptu road trip in Wednesday’s episode of her The Southern Tea podcast, in which she also shared that she had to take over the driving two hours into the trip because she inferred she couldn’t take Nanny’s driving. Lindsie also opened up about hitting the beach, which she said led some to wonder about her visit.

“This past weekend there was a thread about people trying to figure out what beach I was at and why I was there,” she said. “If it was my parents’ beach house, if it was a new condo.”

Also in the episode, Lindsie opened up about moving forward and adjusting.

“My family struggled through a lot with my parents this year,” she said. “So many things that happened legally. Though the outcome wasn’t what we wanted, there is some sense of peace and closure and now we have the opportunity to be able to adjust.”

Initially, Todd and Julie were both going to report to prisons in Florida and be only two hours away from each other, but Julie was instead sent to Federal Medical Center Lexington in Lexington, Kentucky, where she’ll serve her seven-year sentence.

Before reporting to prison, the embattled couple hopped on their Chrisley Confessions podcast, originally taped on Jan. 10, and shared a final message to their listeners.

In the podcast episode, Todd said that although things have been rough, they could be worse.

“Rough is all in perspective. Some people would say we haven’t had a rough week,” he told his wife. “Lots of stuff going on. We are blessed to get up every day with God giving us the renewed energy to continue the fight we are fighting and to allow us to move forward.”

Savannah Chrisley also recently took to Instagram and vowed to “forever fight for this smile.”

Why Julie and Todd Chrisley Believe They’ll Get a Retrial