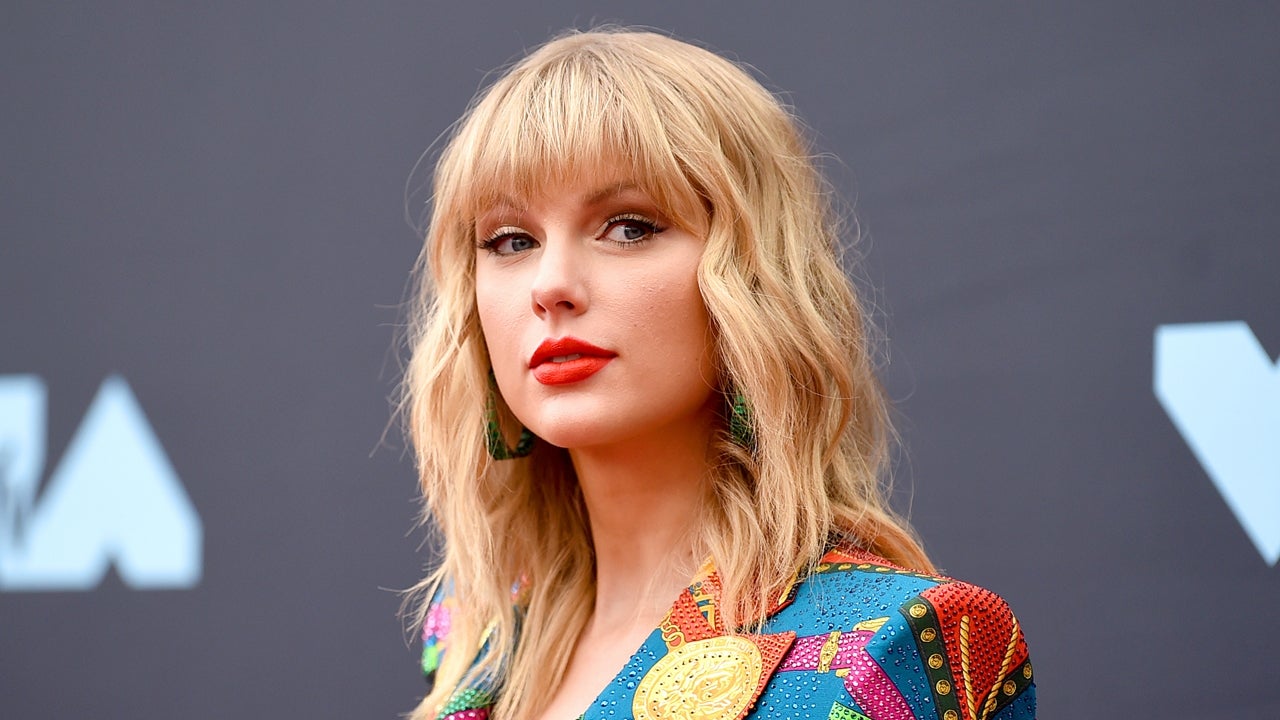 Even U.S. senators are Swifties! On Tuesday, the Senate Judiciary Committee held a hearing about Ticketmaster’s meltdown last year, which happened amid the presale for Taylor Swift‘s Eras Tour.

At the hearing, senators managed to work in some of Swift’s most iconic lyrics into their statements, no one more so than Republican Sen. Mike Lee, who complained about Democrats maintaining control of the Senate following last year’s election, which kept Democratic Sen. Amy Klobuchar as the committee’s acting chair.

“To be honest, I had hoped as of a few months ago to get the gavel back, but once again she’s cheer captain and I’m on the bleachers,” Lee said, referencing Swift’s 2008 track, “You Belong With Me.”

“The ability of a consumer, a purchaser of a ticket, being able to sell it to someone else, a lot of people seem to think that’s somehow a solution,” he said. “I think it’s a nightmare dressed like a daydream. I don’t think we ought to go there.”

Lee then looked to Swift’s most recent album, Midnights, for inspiration, referencing “Karma” by stating, “One more Taylor Swift quote, karma’s a relaxing thought, aren’t you envious that for you it’s not? That’s all I’ve got to say.”

Democrat Richard Blumenthal likewise referred to Midnights, quoting “Anti-Hero” as a way to blast Ticketmaster. “Ticketmaster ought to look in the mirror and say, ‘I’m the problem, it’s me,'” he said.

Klobuchar got in on the fun too, as she cited the 2012 track “All Too Well” in her statement.

“To have a strong capitalist system, you have to have competition. You can’t have too much consolidation,” she said. “Something that, unfortunately for this country, as an ode to Taylor Swift, I will say we know all too well.”

In November, Ticketmaster made headlines for a series of missteps amid the Eras Tour presale period. According to the ticketing service, a record-breaking 3.5 million fans preregistered for Swift’s Verified Fan presale. While about half of those fans were able to score a code to purchase tickets, they were unable to do so when they logged on. The company admitted that about “15 percent of interactions across the site experienced issues.”

Ticketmaster responded to fans’ frustrations later that day, citing “unprecedented demand” from “millions” of people. The company also delayed the West Coast onsales and pushed the Capital One presale in response to the technical problems. Eventually, Ticketmaster announced that it was canceling the general sale for the Eras Tour.

Swift reacted to the issues on her Instagram Story, writing in part, “I’m not going to make excuses for anyone because we asked them, multiple times, if they could handle this kind of demand and we were assured they could. It’s truly amazing that 2.4 million people got tickets, but it really pisses me off that a lot of them feel like they went through several bear attacks to get them.”

Ticketmaster spoke out after the fiasco, stating, “We want to apologize to Taylor and all of her fans — especially those who had a terrible experience trying to purchase tickets.”

Taylor Swift Addresses Ticketmaster Issues: ‘It Really Pisses Me Off’