‘Darcey & Stacey’: Darcey Gets Called Out for Her Heavily Filtered Photos (Exclusive) 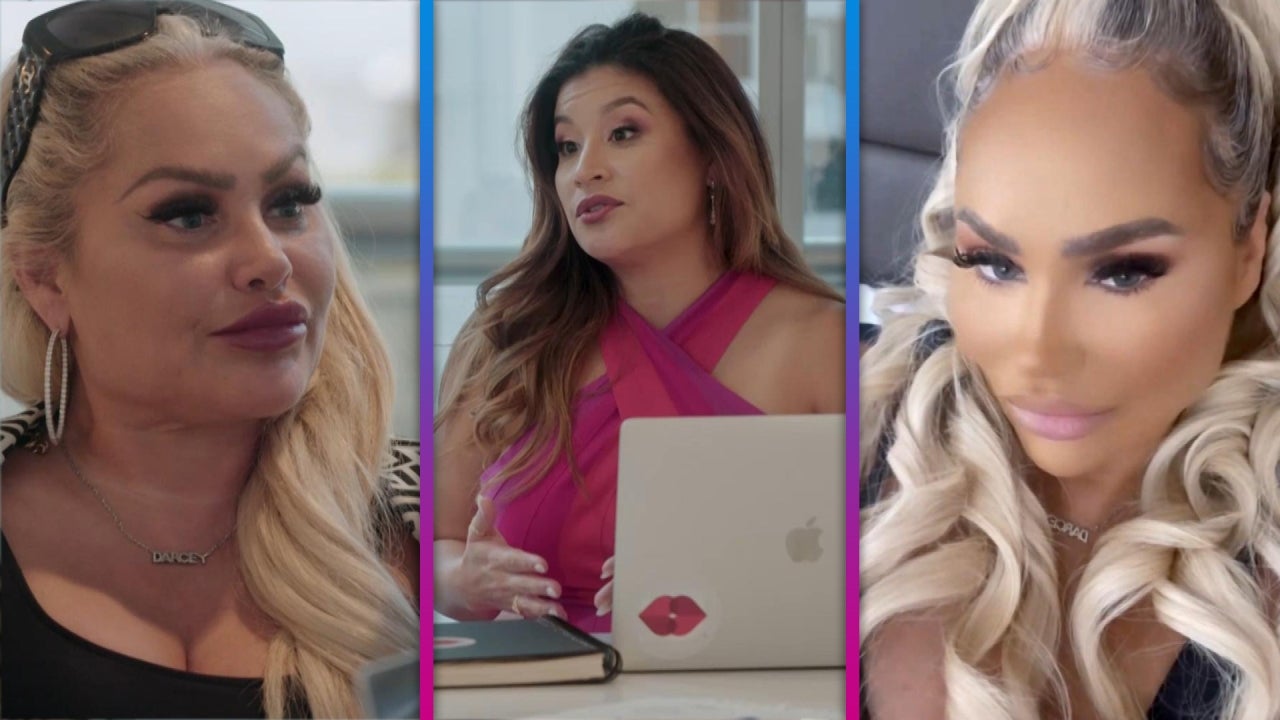 ‘The Voice’s Blake Shelton Already ‘Tired’ of Kelly Clarkson in …

Darcey faces an awkward moment with her matchmaker, Michelle, in this exclusive clip from Monday’s all-new episode of Darcey & Stacey. In the clip Michelle bluntly tells Darcey that the photos she’s given her to show her potential suitors are too filtered.

“I just feel like it’s not the right representation of you,” Michelle tells Darcey. “Number one, there’s a lot of photos with filters. How would you feel if I showed you a picture of a guy and he looks all young and then when you see him he’s got … so I kind of need you to give me some photos that are more authentic to how you look, OK?”

Darcey responds to cameras, noting, “I sent her some great photos, yes they had some filters on it. I mean, it’s still me. I didn’t really know what she was looking for at the time so I just kinda sent her the best ones I had on my phone at the time, but I’m totally fine taking more pictures, you know, au naturel.”

But the talk gets serious when the matchmaker asks Darcey about her family. Darcey’s parents got divorced when she was 12 and her father remarried twice, which also ended in divorce. Darcey says she never had a good example of what a healthy relationship looked like and that it’s affected both her and her twin sister, Stacey. Darcey fights back tears and says she doesn’t want to be like her mother, who never dated again after her divorce.

“She’s lonely,” Darcey says. “Daddy too. Sometimes I think we just choose the wrong ones ’cause we don’t want to be lonely.”

“So, just gotta figure it out, that’s why I feel like I need to talk to Michelle and try to figure things out for myself so I don’t, you know, die alone.”

ET spoke with Darcey and Stacey last July, where they candidly opened up about getting intense plastic surgery. Watch the video below for more.

’90 Day Fianc?’s Darcey Reveals She and Georgi Have Split