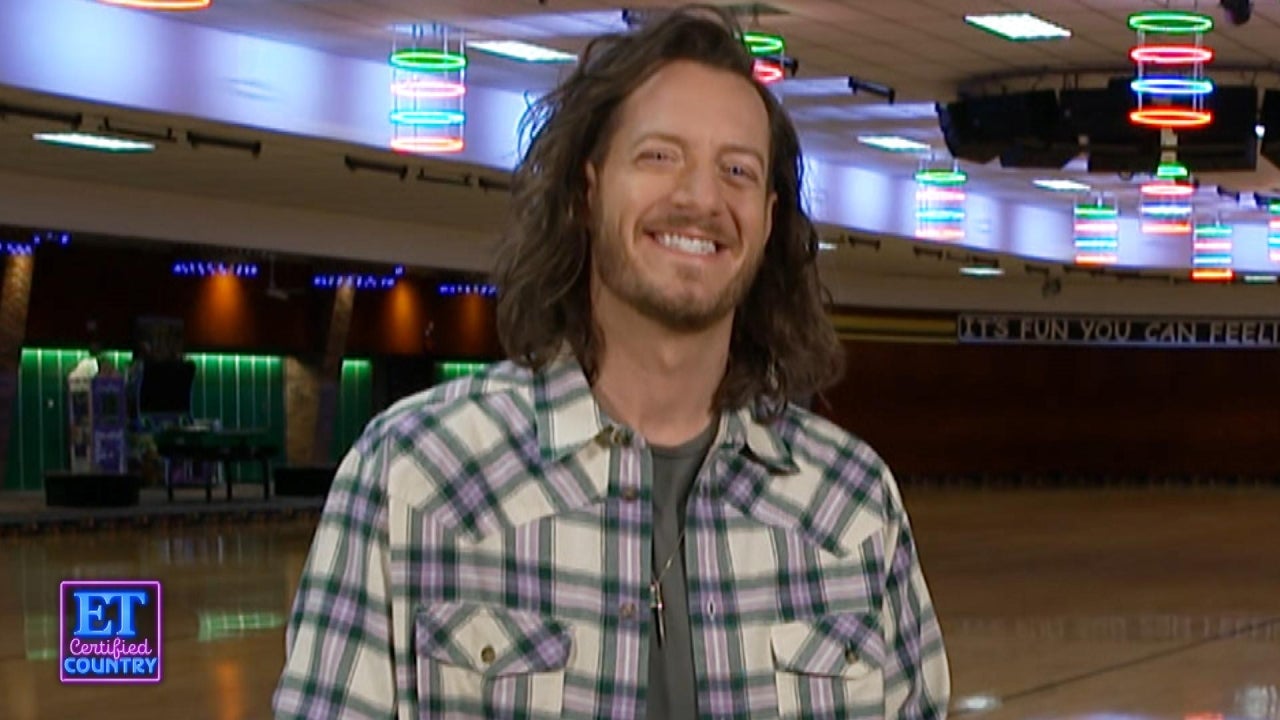 The idea of embarking on a solo career never crossed Tyler Hubbard‘s mind. For more than a decade, he was a package deal; one-half of the chart-topping duo Florida Georgia Line. And when his longtime friend/bandmate, Brian Kelley, came to him with the idea of hitting pause on FGL and going solo, Hubbard was surprised, to say the least.

Fast forward to now, Hubbard, 35, is only a couple of days away from dropping his debut solo album, Tyler Hubbard. And, as he tells ET’s Rachel Smith at the Brentwood Skate Center in nearby Nashville, the album almost never came to be.

“This was sort of a surprise. This was a career shift, and a big transition for me — going from being in a duo, Florida Georgia Line, to now stepping into this new season of being a solo artist,” Hubbard tells ET. “And what that looks like and feels like, it’s been really exciting. But it was definitely unexpected and something that BK came to me and wanted to do. And it took me a minute to kind of process that. And I thought, ‘Well, I’ll just be a songwriter, and I won’t do the artist thing.'”

“Then, shortly thereafter, I was like, ‘Yeah, I really miss making records and touring and all that,'” he admits. “So, yeah, it’s been really fun to kind of step into this new season and connect with the fans.”

Over the years, Florida Georgia Line created a reputation for itself as the go-to group to either help the fellas shoot their shot with their 2012 banger of a debut single, “Cruise,” or tug at your heartstrings with their 2016 ballad, “H.O.L.Y.”

With Tyler Hubbard — already firing on all cylinders with his “5 Foot 9” single already landing No. 1 on country radio — the singer is, in a way, hoping to reintroduce himself to his fans.

“This is the first time I’ve ever really gotten to express my individuality,” Hubbard says about his debut album.

And, when fans hear his 18-track collection, they’ll get a sense of who he is, where he comes from and what’s shaped him into the man he is today. While he had a star-studded list of collaborators on this new album — including Keith Urban, Old Dominion, Thomas Rhett, Bebe Rexha and Russell Dickerson, to name a few — Hubbard wanted fans to know that the point of views expressed in his tracks are not just of him, but also by him, as he co-wrote all 18 tracks.

He continued, “And once I accepted that and kind of acknowledged, ‘All right, I’m gonna do this. I’m going to make an album and pursue the solo artist thing and give it all I got,’ it was really fun to do, to kind of look at all the songs I had written over the last year. And then, also, kind of shift and transition my headspace when I was writing.”

Hubbard says he saw himself as a songwriter for others. He’s excelled at that. Just ask Bebe Rexha. But a mental shift helped him hone in on what he had already written and shape it to what it’s become on Tyler Hubbard. And it started with simple questions like, “What do I want to say? What is my story? How do I want to put my first album together?”

He wasn’t afraid to tackle life-altering events, including the unexpected death of his father, Roy, in 2007 following what Hubbard has previously described as a “freak” helicopter crash when he was only a sophomore at Belmont University.

“I get to go in and talk about just the personal side of my life — from my kids and writing songs from that perspective, to losing my dad and the pain and grief and trauma of that and the healing,” he explains. “And writing a song that was almost therapeutic for me, and a song that I never thought would be on an album or ever be heard.”

He continued, “Songs like this are really important to my story. So, yeah, I think [fans will see] just a little bit more vulnerable, a little bit more real. I still love to have a good time. I love making music that makes people want to come party and hang out at shows and forget their worries for a little while. But, again, because there’s 18 songs, that allows me to be the dynamic person that I am and showcase different sides of who I am. And, like I said, just go a little deeper.”

Fans will also get to learn about his upbringing, the fact that he grew up riding motocross, running a car-detailing business and working with his dad in the tree business.

And one big difference with 35-year-old Tyler is that he’s, above all else, a beaming father — to sons Lucas Reed and Atlas Roy and daughter Olivia — and a proud husband to Hayley. His family is a permanent reminder of where his drive comes from. And, in that spirit, he’s made them a permanent fixture, by way of new tattoos (five butterflies to represent the family of five) to his already colorful lean build.

Back in September, Florida Georgia Line told fans at the Minnesota State Fair that they were witnessing their last show as a country duo.

“You’ve enabled us to chase this crazy dream of writing songs and playing shows and hoping someone will show up to listen, so thank you, guys,” Hubbard told the crowd. “It’s the closing of an incredible, incredible chapter for us.”

“It’s very exciting for us to look at what’s ahead, see what’s next,” he added. “And the next chapter ahead is very exciting, but we want to celebrate this chapter with you guys.”

Hubbard and Kelley hugged after performing “Cruise” for the last time, before exiting the stage on opposite sides. Nearly five months later, inquiring minds want to know — will they ever get back in the studio or tour again down the road?

“I’m open to it, you know,” Hubbard says. “That’s a really fun season and chapter that we wanted to take a break from but not, you know, close the book forever, per se. Never say never, and you never really know. But I will also say it’s gonna be a while because I’m having a whole lot of fun doing what I’m doing now.”