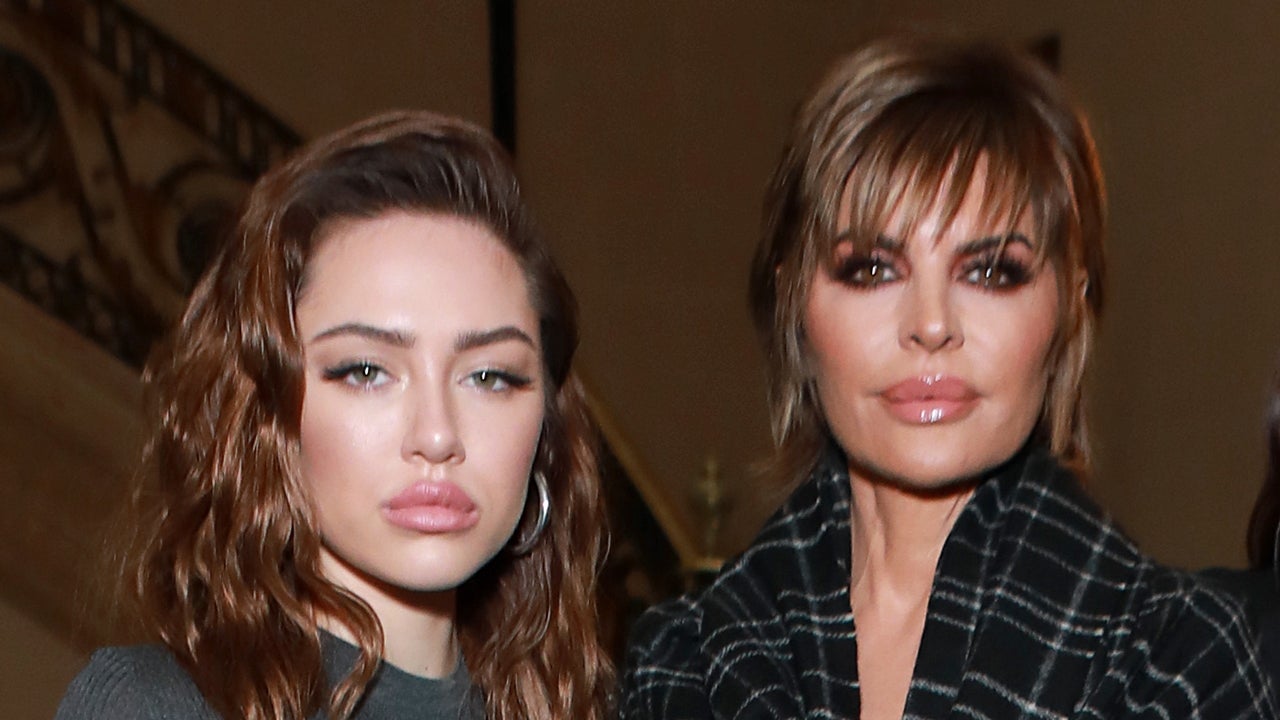 Delilah Belle Hamlin revealed she’s been battling with an autoimmune/chronic illness for the past few years.

The 24-year-old daughter of Lisa Rinna and Harry Hamlin took to her Instagram Stories on Tuesday and posted two photos, the first of which showed an IV drip and the second of which shows her arm with the IV drip inserted. She also posted a lengthy explanation as to why she made the revelation and why she waited until now.

“[I] haven’t really spoken on my health lately & if you’re new here you’re probably confused,” she began her post, “but for the past few years I’ve been struggling with autoimmune/ chronic illness issues that I’ve been silently battling and overcoming.”

She continued, “It’s definitely been tough mentally alongside physically. I’ve kind of kept quiet because I don’t want to be put in a ‘sick’ role. I’ve faced a lot, overcome a lot, and I know that I’m going through this for a reason and that reason is to share what I’ve gone through and what I’ve learned with you.”

The revelation comes nearly a year after Hamlin also took to Instagram and shared she was six months sober. Back in November, the model had revealed an accidental overdose.

In the 28-minute Instagram Live video, Hamlin said her accidental overdose came after being over-prescribed medications by her doctor.

Hamlin said she was suffering from an array of conditions including OCD, migraines, panic attacks, and more, all of which led her to being prescribed steroids, anti-viral medications, antibiotics, Xanax and Propranolol, in addition to the many supplements she was taking.