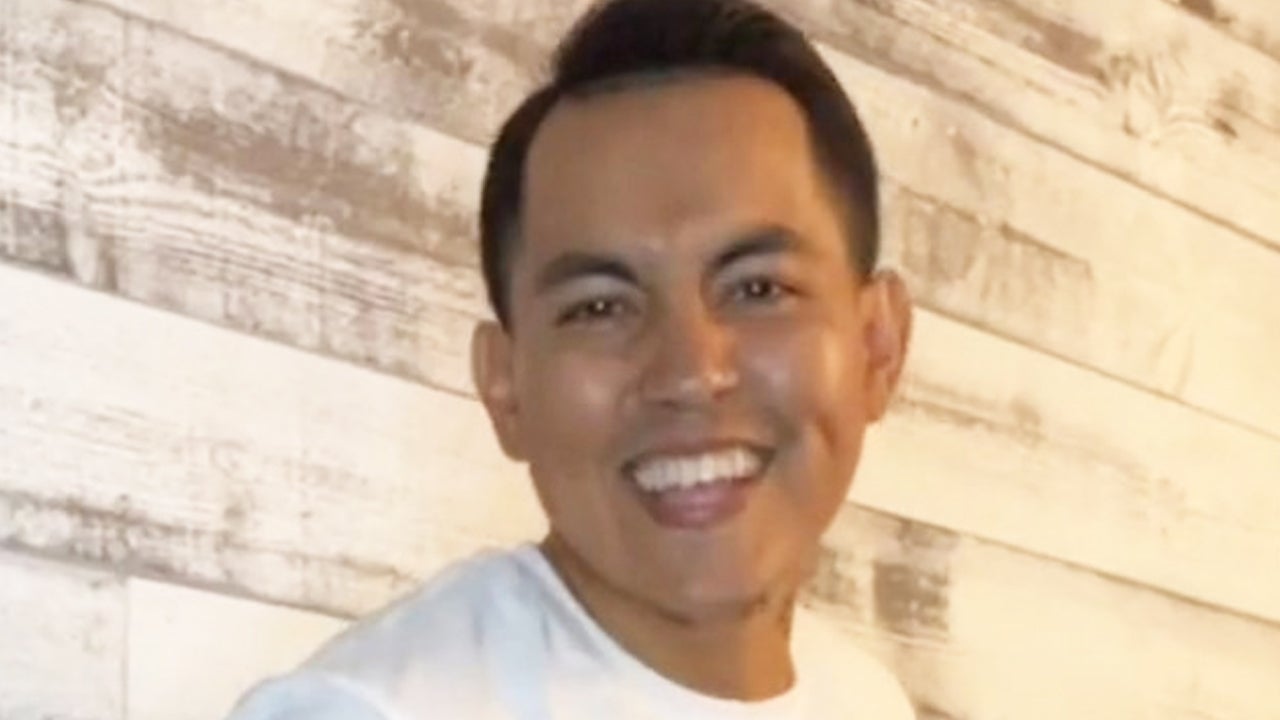 Randy Gonzalez, the father in the viral TikTok duo Enkyboys, has died. He was 35 years old. According to TMZ, Gonzalez died Wednesday morning following a battle with colon cancer.

Gonzalez, who documented his battle with the disease on social media, first shared his diagnosis last April, telling fans he was first diagnosed about six months prior and given two to three years to live.

At the time, Gonzalez said chemotherapy could extend his life up to five more years. The popular TikTok personality created a GoFundMe to help pay for his treatments, after he claimed he was denied care at the University of Texas cancer center, stating that they did not accept his insurance.

In addition to their beloved father-son videos, Gonzalez and his 6-year-old son, Brice, used their account to spread awareness about colon cancer. Gonzalez’s most recent health update came in December, where he informed fans that his treatments were going well.

“It’s going good,” Gonzalez, who was joined in the video by Brice and his wife, said at the time. “Except I have to change my chemo because it’s not working right now, but I do feel good.”

He continued, “I’m just happy that we’re back in Texas with the family.”

Gonzalez’s daughters were also in the video as the family prepared for the upcoming Christmas holiday. The social media star also apologized for the lack of content, blaming his ongoing health struggles as the reason for their absence on the app.

In addition to appearing in their popular videos, Brice landed a spot on NBC’s Lopez vs Lopez, makingaudiences laugh with his character, Chance aka George Lopez‘s hilarious grandson on the show.

Lopez shared a tribute to Gonzalez on Instagram Wednesday, sharing his condolences.

“My sincerest condolences to Brice and the entire Gonzalez family. The love and the bond Randy had for his son and his family was undeniable, you can see it in every video. He will be missed, but never forgotten,” Lopez wrote. “My heart goes out to the entire family. Dios te bendiga ???.”

Lopez recently spoke to ET about being a TV grandpa to Brice and the 6-year-old’s success.

“The fact that my grandkid on the show has 17 million TikTok followers is disheartening to me as a performer,” the comedian quipped. “But no, I mean, I’m a grandfather in the show too, so until Mayan conceives, we’re gonna just do this.”

“I didn’t even think of myself as a TV mom,” Mayan, Lopez’s real-life daughter and daughter on the show added. “Now, it’s like I am very single, but I’ve always been very maternal, so even like on the set — I mean he’s wonderful, Brice Gonzalez. He’s half of the Enkyboys on TikTok and he’s just the cutest little thing.”