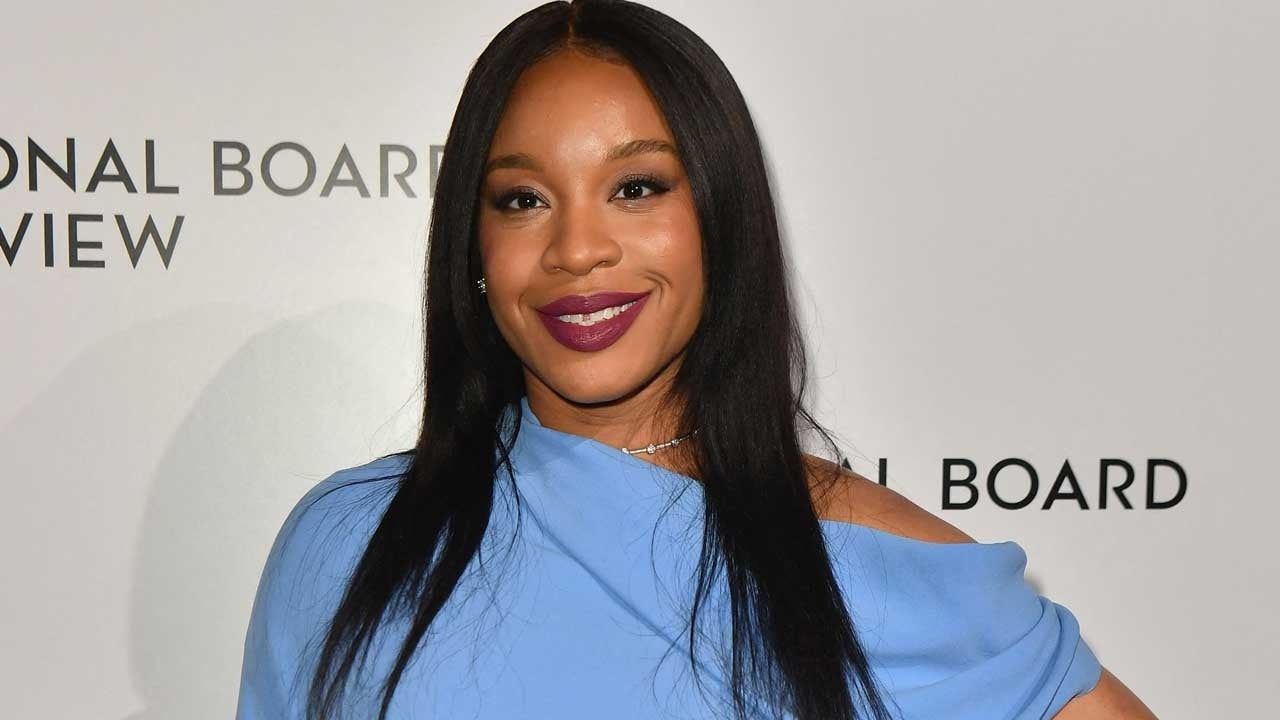 ‘The Voice’s Blake Shelton Already ‘Tired’ of Kelly Clarkson in …

Chinonye Chukwu, the director of Till, is voicing her frustrations. The filmmaker took to Instagram on Tuesday — following the announcement of this year’s Oscar nominations — to express her disappointment and, at the same time, some semblance of a silver lining.

“We live in a world and work in industries that are so aggressively committed to upholding whiteness and perpetuating an unabashed misogyny towards Black women,” Chukwu wrote in the caption to the post she shared hours after Till was snubbed entirely at this year’s Oscars.

“And yet, I am forever in gratitude for the greatest lesson of my life,” she continued, in her post. “Regardless of any challenges or obstacles, I will always have the power to cultivate my own joy, and it is this joy that will continue to be one of my greatest forms of resistance.”

Ahead of her snub at the Oscars, Deadwyle had previously been nominated for a BAFTA, a Critics’ Choice Award and a Screen Actors Guild Award for Till, and was honored at Palm Springs International Film Festival Awards Gala.

As for this year’s Best Director category, it is notably male-dominated once again. The nominees are Martin McDonagh for The Banshees of Inisherin, Daniel Kwan and Daniel Scheinert for Everything Everywhere All at Once, Steven Spielberg for The Fabelmans, Todd Field for T?r andRuben ?stlund for Triangle of Sadness.

For more on Till, see the video below.