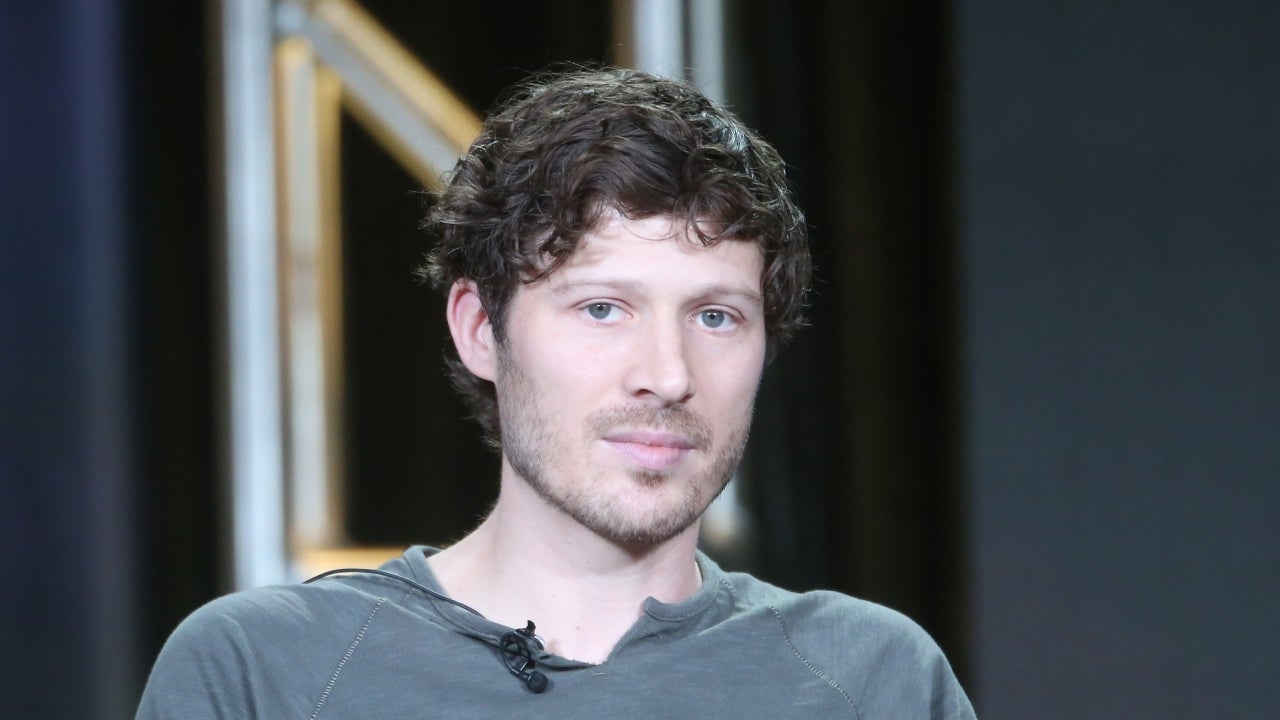 Zach Gilford wasn’t much of a Swiftie when he was cast in a Taylor Swift music video. During an appearance on the LadyGang podcast, the 41-year-old actor revealed that he was unsure about the pop superstar’s name when he played her love interest in the “Ours” music video back in 2011.

“I’m just so out of touch,” he admitted. “They were doing all this behind-the-scenes footage on that music video and they’re interviewing me and I’m really bad with names and I wasn’t sure if her name was Taylor or Tyler.”

The situation “terrified” Gilford, who joked, “I would have been the first person ever canceled if I said her name wrong.”

Gilford needn’t have worried his pretty little mind, though. The Friday Night Lights star revealed that Swift was none the wiser, and even gave him a “really cute” wrap gift.

“This was the nicest thing, she gave me a handwritten note of things to do in Nashville,” he said. “It was so sweet and thoughtful, and I think there were little hearts over the i’s.”

While Gilford may not have known Swift’s name, the singer revealed in a 2011 interview with Taste of Country that she had him in mind for the role from the beginning.

“He’s really endearing in all the roles that he plays,” she said. “… I’ve seen him in movies and in shows that he’s been in and I’m just always really impressed by when he’s onscreen. He always brings heart to it and that’s what I wanted in this character.”

Taylor Swift’s ‘All Too Well’ Snubbed From Academy Awards Shortlist