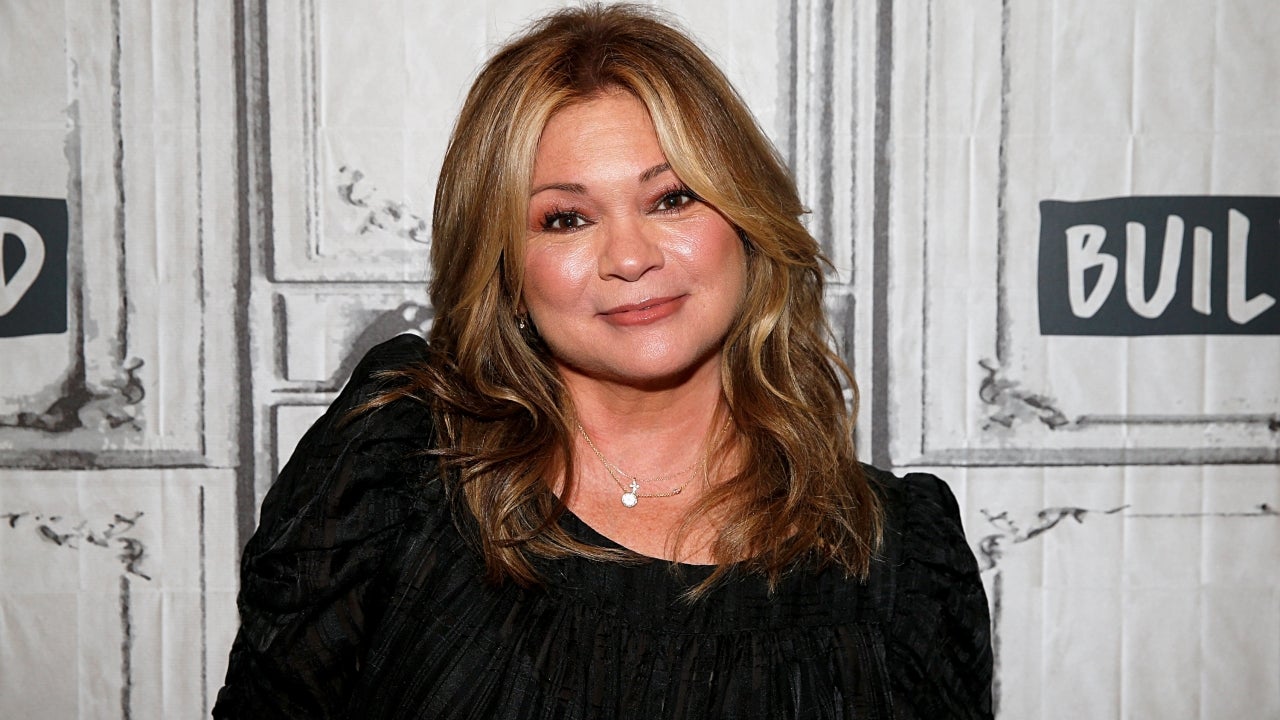 Celebrating that single life. Nearly a year after filing for legal separation, Valerie Bertinelli is officially divorced from Tom Vitale.

Bertinelli, 62, took to Twitter on Tuesday evening to share a video from an airport terminal, where she said she was getting ready to board to plane to see visit her son, Wolfgang Van Halen.

“I’m at the airport, I’m about to go see Wolfie, and my lawyer just called,” an excited Bertinelli shared in the video. “The papers were all signed. They are about to be filed.”

Bertinelli had the words “Happily divorced” written over the video, and she captioned her post, “11.22.22 second best day of my life.”

The Hot in Cleveland and Food Network star filed for legal separation on Nov. 24, 2021. Bertinelli later filed for divorce at the Los Angeles Superior Court of California on May 12, citing “irreconcilable differences” as the reason for her and Vitale’s breakup.

The actressmarried Vitale, a financial planner, in January 2011 after dating for several years. The pair do not have any children together and, according to the documents, a prenuptial agreement is in order.

The couple first announced their separation in November 2021, though they actually have been broken up since December 2019. Vitale is Bertinelli’s second husband. She was first married to the late rock star Eddie Van Halen from 1981 to 2007.