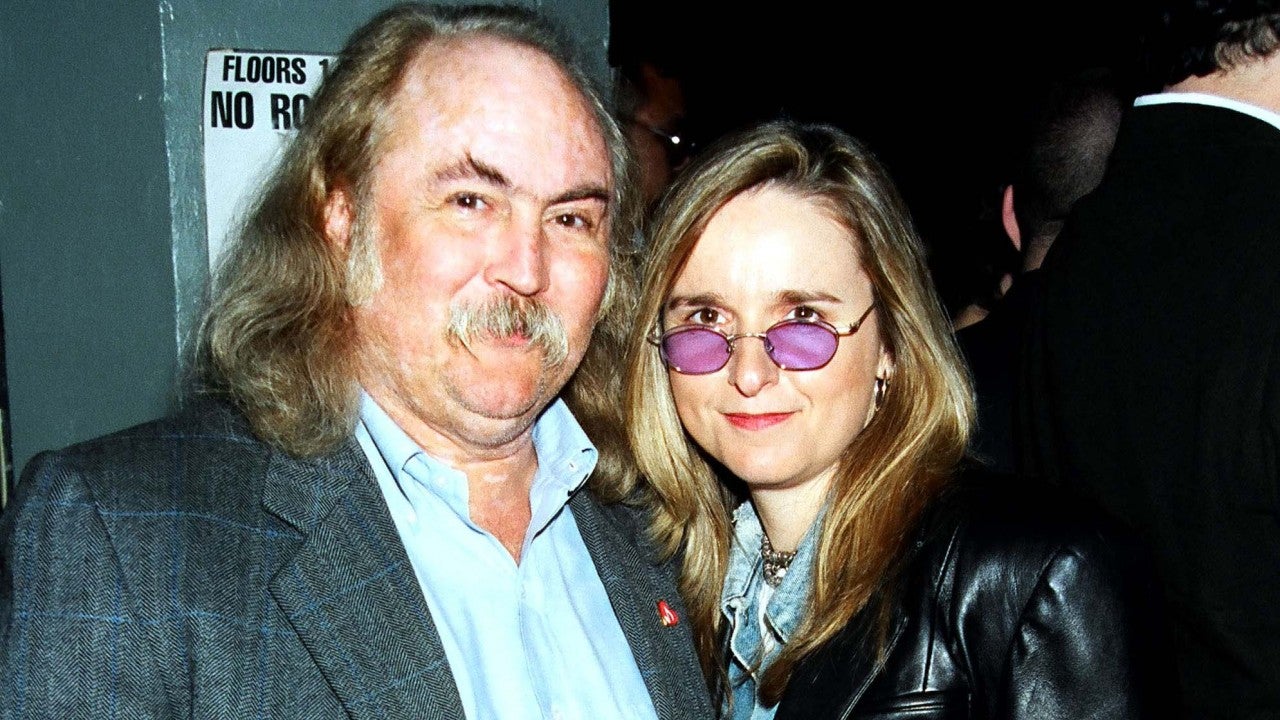 Melissa Etheridge is mourning the loss of musician and the biological father of two of her children, David Crosby, who died Thursday at the age of 81.

Etheridge took to Instagram following the news to share an old photo of the pair and her grief over the loss of the singer-songwriter-guitarist, who she said gave her “the gift of family.”

“I am grieving the loss of my friend and Bailey’s biological father, David. He gave me the gift of family,” Etheridge wrote. “I will forever be grateful to him, Django, and Jan. His music and legacy will inspire many generations to come. A true treasure.”

Crosby was the sperm donor for two of Etheridge and her then-partner, Julie Cypher’s children, Bailey, 25, and Beckett who died at the age of 21 in May 2020, after struggling with an opioid addiction. Etheridge and Cypher welcomed Beckett in 1998 via artificial insemination. It was later revealed that Crosby was the donor.

In a statement shared with Variety on Thursday, his wife, Jan Dance, confirmed the sad news, revealing that the founding member of The Byrds and Crosby, Stills & Nash died after a battle with a long illness.

Crosby took to Twitter following the news of Beckett’s death in 2020, where he set the record straight about his involvement in the 21-year-old’s life after one user suggested that the famed musician had “no other part” in Beckett’s life other than being a donor.

“I respectfully point out, David was their donor. They did not have a son ‘with’ him. He was Melissa and Julie’s child. They raised him. Like most donors, he played no other part,” the user’s tweet read.

In addition to Bailey and the late Beckett, Etheridge is also mother to 13-year-old twins, son Miller and daughter Johnnie, from her relationship with Tammy Lynn Michaels.